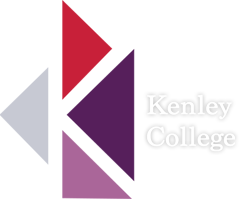 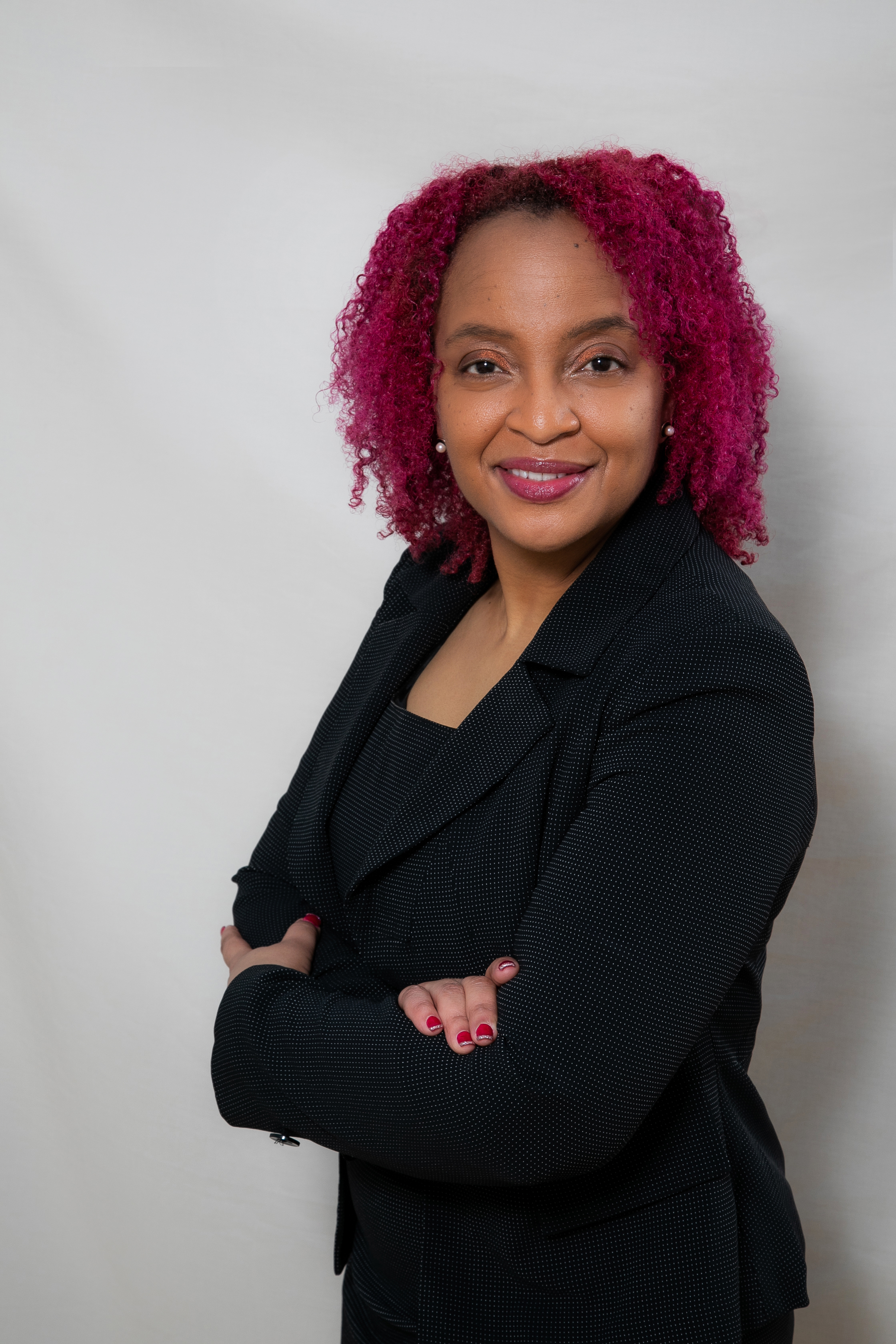 Dr. Lisa-Anne Chung is a Political Leadership Strategist and the President and Co-Founder of Kenley College, a consultancy styled college offering accredited leadership training and strategy for young politicians. She has served on government and international lending agency boards and also provides leadership mentoring for women in politics.. She has developed multi-sectoral strategies and solutions that have influenced national and international transformation and development. She has also helped to establish, or advise on the establishment of businesses based in the UK, North America, and the Caribbean.

Dr. Lisa-Anne Chung is all too familiar with the realities faced by younger leaders. At 16 years-old, she was already coordinating student government elections for her college in the first year of her degree programme. She took on her first Director role within an organisation at the age of 24, just after completing her PhD. Within a few short months of taking up that position, she was invited to be a part of a special committee advising a government on a proposed nation-wide roll-out of an education initiative. Other government/national and international board and committee appointments followed in the next several years, including university and college Boards in The Bahamas, Jamaica and the UK.

Dr. Chung has government and politics in her DNA, with both grandparents having previously been involved in politics in varying capacities. Her grandfather was also a member of parliament.

After 23 years of lecturing, training, consultancy and leadership coaching and strategy, Dr. Lisa-Anne Chung is now living her dream through the establishment of Kenley College, where she serves as Co-Founder and President. 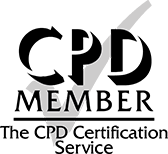